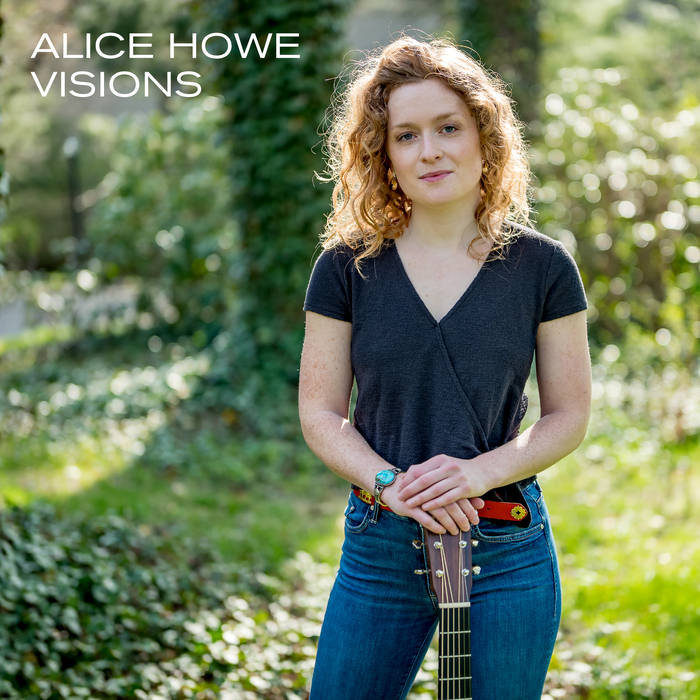 Vistas and the faces and emotions they summon unfurl with compelling grace on Visions, Howe’s anticipated debut album. A modern love letter to 60s and 70s folk and timeless blues, Visions pays homage without succumbing to imitation, and offers an intimate snapshot of a young artist discovering her own power. Early praise for Visions has streamed in from gatekeepers such as American Blues Scene and smitten local press alike. “Sometimes we’re lucky enough to catch an up-and-coming artist as they fly into our radar,” critic JD Nash writes. “This is one of those times.”

With her soulful, impeccably tuned voice and crafted poetry, Boston singer-songwriter Alice Howe is “at once of the moment and timeless, personal and universal” (Mark Walton, Americana UK). Her pure, distilled sound reflects a musical sensibility rooted in '60s folk and '70s Southern California songwriters. ... more

Bandcamp Daily  your guide to the world of Bandcamp